Facebook ads course: How to use automation to scale with Revealbot →

Ranking comparison is another advanced way to write conditions in automated rules. It allows us to rank and compare a metric's performance to the top or bottom performers of its sibling items.

We'll start by giving the rule an appropriate name and apply it to all active ad sets.

Then we'll choose "increase budget," by 15%, once per day for the action.

For the initial metric in our first condition, we still want to make it ROAS based so we'll start with "Website Purchase ROAS," and we'll choose "Last 3 days (including today)" for the time period. Hover over the value, click the gear icon, and select "Ranking."

Now our condition has changed to be a ranking comparison condition. For the rest of this condition, we'll select "Is within," 25, "%Top."

What this condition says is it will increase the ad set's budget by 15% once a day if the ad set's Website Purchase ROAS is within the top 25% of all ad sets' ROAS in its campaign in the last three days.

For how awesome this is, there is one catch to look out for. In our increase budget rule here, this rule will still fire if an ad set is doing poorly, but still outperforming the other ad sets in its campaign. To make sure we're not increasing the budget on ad sets with a negative ROAS, we can add more conditions to create a minimum threshold of performance.

For example, let's add a new condition with ROAS as the initial metric, choose the same time period, and is greater than or equal to 1.2.

So now the budget won't be increased on ad set if its ROAS isn't at least 1.2 or better, even if it's a top-performing ad set in the campaign.

Ranking conditions are an amazing way to create conditions more dynamically. It can make your rules more flexible with the ups and downs of performance fluctuations, yet still take the desired action.

For more information and use cases of ranking comparisons, check out the Additional resources accompanying this lesson. 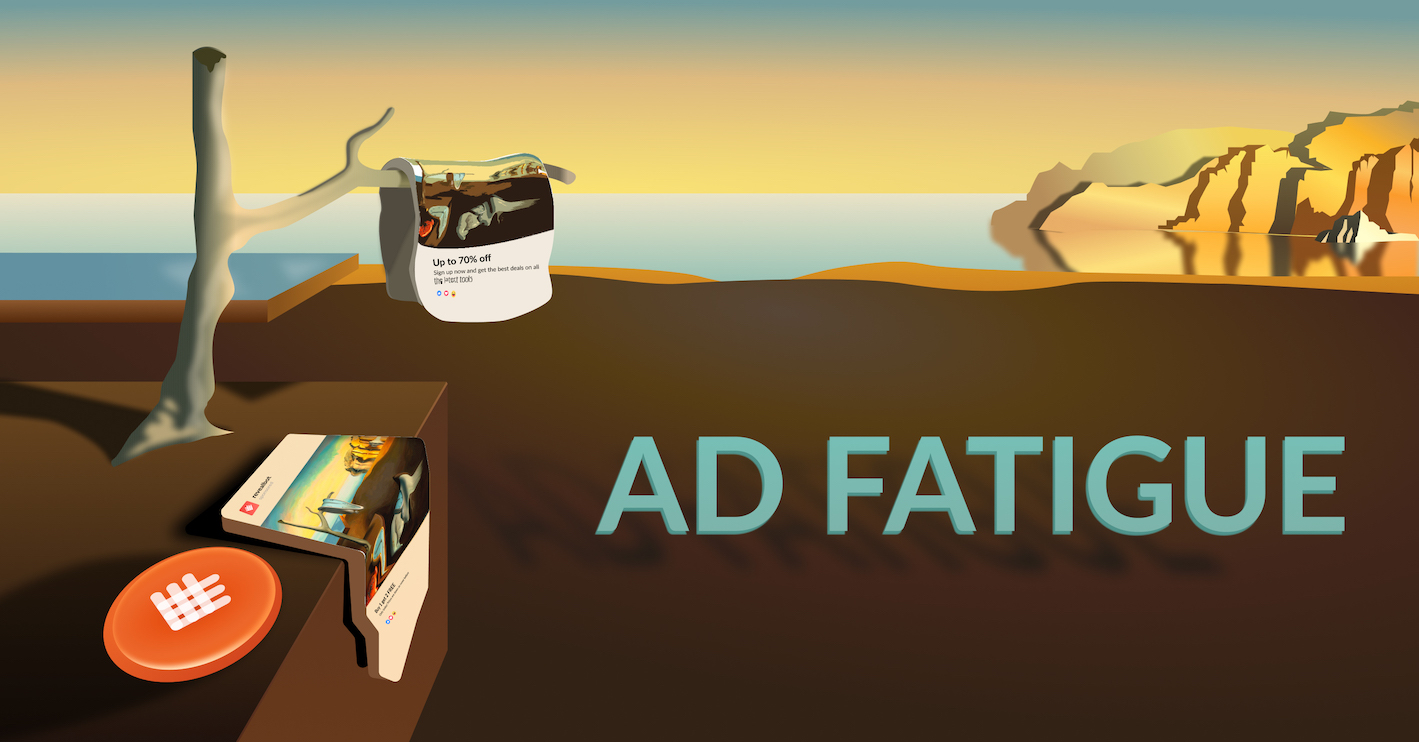