← Back to case studies

AdQuantum has helped increase their clients' budgets by 5x 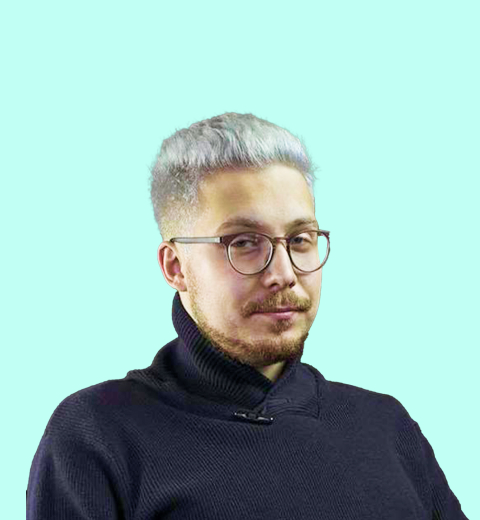 "All of our media buyers were able to spend 30% less time optimizing campaigns."

AdQuantum used to use Facebook’s native automated rules. It allowed the team to monitor campaigns at night and control the funnel at each stage (CPM, CTR, CPI, CPA, ROAS). It worked well for a while, but Facebook automated rules have some limitations:

All these challenges with Facebook rules pushed the AdQuantum team to search for something more reliable. Also, AdQuantum was looking for a partner who can help them manage their ad campaigns on Snapchat, who don’t even have a native automated rules tool. 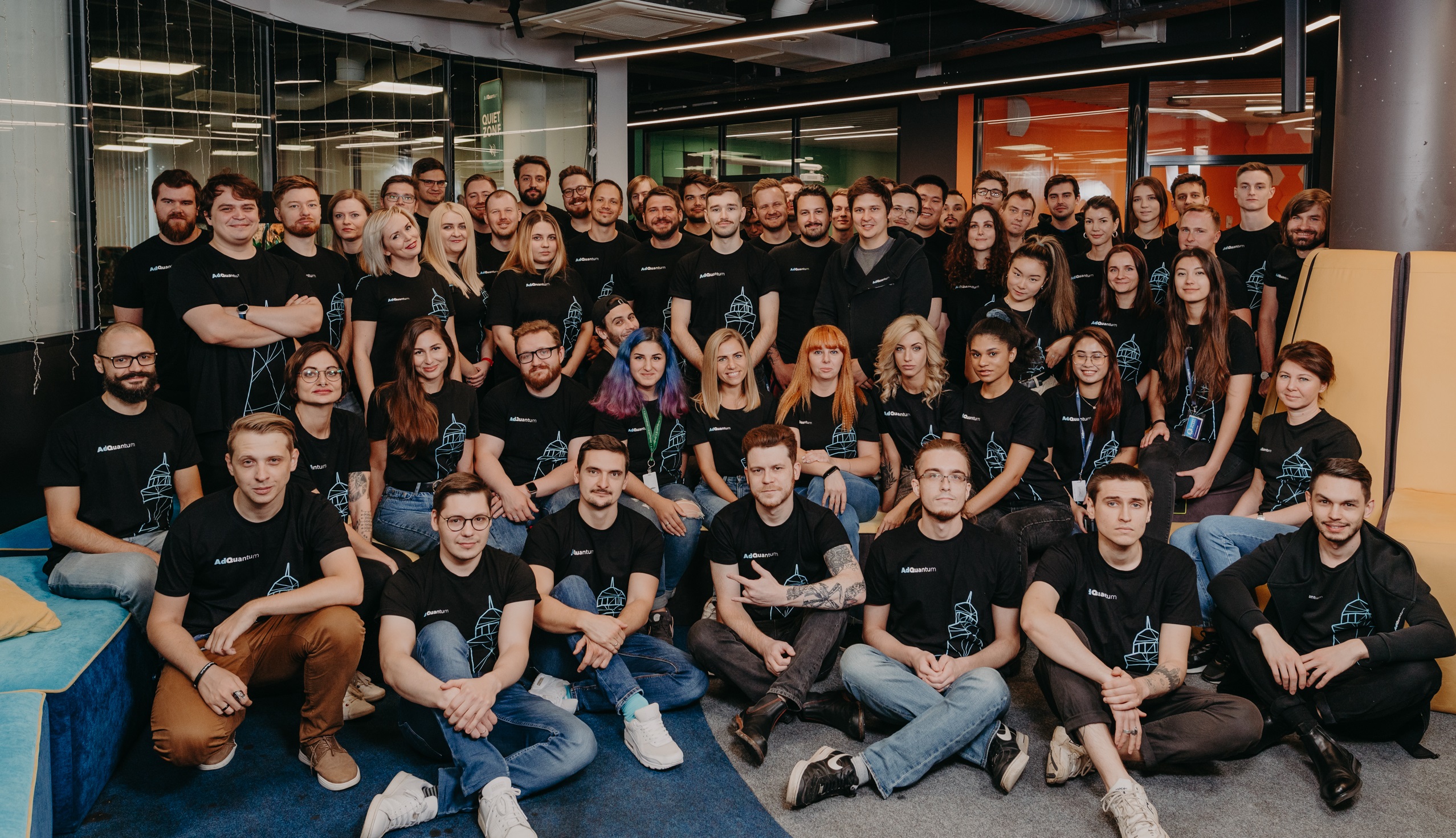 AdQuantum discovered Revealbot in 2018 and were very impressed with the advanced rule engine, so they decided to split test Revealbot and Facebook’s native automated rules.

Their team decided to start with Snapchat automated rules. As a result of 24/7 control and the ability to run more cost efficient creative tests, they immediately achieved a reduction in CPA. From there, AdQuantum moved all of their Facebook clients over to Revealbot and it became their main tool starting in 2020.

Because of Revealbot’s flexible rule engine, AdQuantum was able to automate a large part of their unique Facebook ad scaling strategy, which involves controlling up to ten thousand creatives a day per client.

They also implemented automation to duplicate campaigns often, which they couldn’t do as effectively or at the volume they wanted to before Revealbot.

AdQuantum also needed to keep all managers up to date with their top creatives, since they drive traffic for 20+ ad accounts per client. With Revealbot’s Top Creatives and Top Audiences tools, they can easily stay on top of and compare assets with each other in terms of their efficiency.

The AdQuantum team saw an astonishing outcome after switching to Revealbot. All 30 of their media buyers were able to spend less time optimizing and managing campaigns. Their team is now able to spend 30% less time on management by being able to create new automated strategies for clients in just a couple of clicks with Revealbot.

To onboard new clients quickly, they’ve created automation templates they start each new client with, which are then automatically calibrated for each individual client.

They’ve also been able to increase the marketing budgets for a few of their clients by 5x, due to the increase in efficiency in Revealbot’s 24/7 automation. 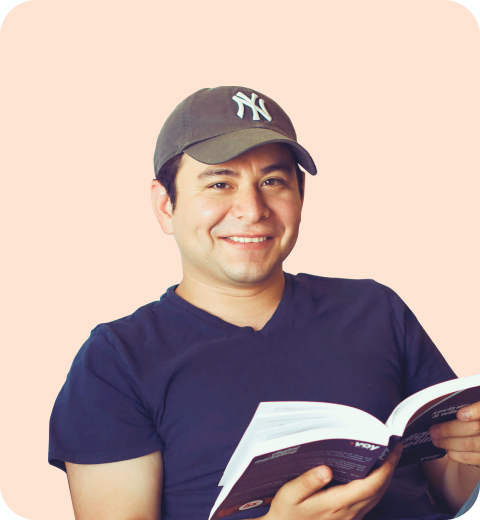 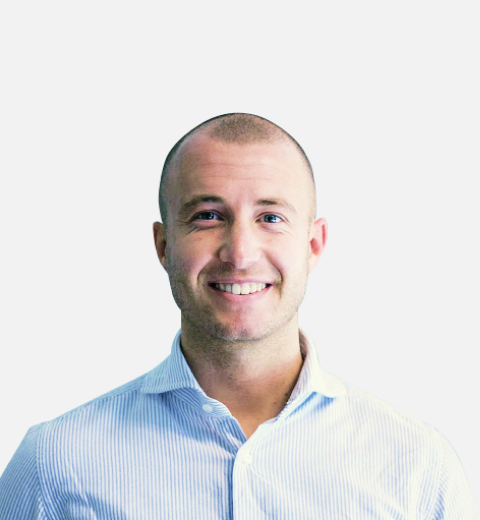