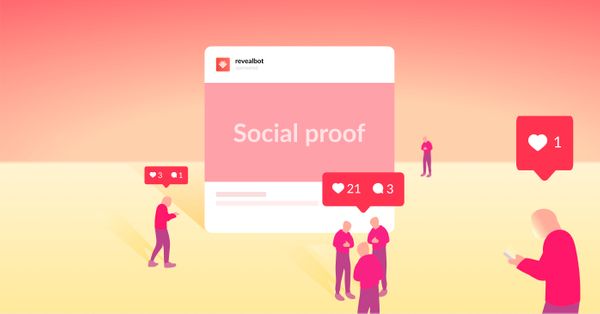 Do you know the difference between social proof and engagement?

Us Facebook advertisers might be quick to say social proof with Facebook ads means "likes" and reactions and comments. But not so fast. That's engagement on our ads, which is still incredible important.

It's all too common in our industry to conflate social proof and engagement so let me explain the difference. Then I'll show you my favorite trick to "hack" social engagement on your Facebook ads so it looks like every ad you run has tons of "likes."

When you’re looking for a product or service, how do you pick one out of hundreds the market has to offer? For me, I rely on three sources: recommendations from friends, bloggers and influencers I trust, and thorough reviews.

This seems unremarkable, but did you, as a Facebook advertiser, notice I didn't say from an ad? From an ad, I might hear about products for the first time and I might like it, but I need proof that I'll be happy with purchasing it before I buy it.

Why? Because I want to make sure the product will do what it says well and that I won't regret it later. Who sees, for the the first time in their life, an ad for a product and immediately buys it?

That’s exactly what social proof solves. Seeing what our friends or trusted influencers think about products help us confirm whether we want to buy something or not. Because they've purchased it before and have used it, they are a trusted, third party source.

Psychologist Robert Cialdini in his book Influence: The Psychology of Persuasion, states there are six principles of persuasion, one of which pertains to social proof he calls "Liking." The principle states people tend to say "yes," agree, or conform to the people they like. The principle concludes with practical advice: by showing people someone similar to them (and therefore like) has done something, we can increase the chance of that person unconsciously following that example. In our case as marketers, that "something" is to buy our product.

So while "likes" on our Facebook ads is commonly referred to as social proof, "likes" are better described, as Facebook does, as "engagement." But that doesn't mean "likes" on your ads are worthless. Here's why:

Recently, Facebook began to use "likes," reactions, and comments to score ads in what they call the Engagement Rate Ranking. While not exactly social proof in the traditional sense as we described, high positive engagement shows users that there are fans the ad and the product being advertised.

Facebook uses the Engagement Rate Ranking (and other relevance rankings) to determine if an is good for its users. If Facebook determines it is good, it's more likely to deliver your ad to your audience and cheaper cost. So while "likes" and other engagement on your ads isn't necessarily social proof, it's quite necessary for successful Facebook ads.

How to hack engagement for your ads

But here's the trick: When duplicating an ad, there is a way to keep all the engagement by linking your new ad to the original ad. This means that instead of creating a duplicate, you're essentially reusing the existing one.

Step 1 - Select the source ad you want to duplicate

First, you need to get the post ID of the ad you want to duplicate. Inside Ads Manager, go to your ad and open it for editing. Inside the Ad Preview section, you'll see the outgoing link icon in the top right. Click it and choose "Facebook Post with Comments."

Clicking that link will open the ad in a new tab. At the end of the URL will be the ad's post ID, which you can copy.

Now back in Ads Manager, go into the ad set you want to make your new ad in (or make a new campaign + ad set). Then click the green "Create" button to make a new ad. Once on the create ad screen, you'll see a tab to "Use Existing Post." Click that.

You can either click the "Select Post" button to search by ID, or click the "Enter Post ID" directly. Once you do, Facebook will pull the original ad as your new ad and you can see the existing engagement appear on the "new" ad.

Then you can proceed to finish creating your ad as normal.

This is extremely useful when you're trying to scale your Facebook ads and you want to test the same ad across several audiences and ad sets. Instead of creating a unique ad for every one of those ad sets, you can use the same ad across all your ad sets. So during testing, you can gather all the engagement into a single ad and then turn off the under performing ad sets/audiences.

One problem: This is a lot of manual work. Here's how you can automate it with Revealbot.

How to export all your post IDs at once with Revealbot

In case you don't yet know, Revealbot is a Facebook ad automation software. One of the features Revealbot can do is a Post ID export, which lets you export all the post IDs in a CSV file so you can keep social proof/engagement when creating new campaigns.

Don't yet have Revealbot? Start your 14-day free trial today.

Once you click save, your export will begin processing. Once complete, you can download the CSV file and you'll have all your Post IDs. From here you can either create your new ads manually or inside Facebook or create them in bulk as shown below.

With Revealbot's Facebook ad Bulk Creation tool, you can create ad sets and ads in bulk in just seconds. Click "Bulk creation" in the sidebar to get started.

You'll need set up your campaign and ad sets/audiences first, then you can get to the "Creatives" screen (shown above) where you select or create the ads that will go into your ad sets.

Select the "Post ID export" tab as shown above and you'll be able to see your previously exported Post IDs (or if you skimmed to this section, click "Create new"). Simply select your export, and Revealbot will automatically use all those post IDs to create "new" ads for this new campaign.

After making your creative selections, you can see in the top right how many ad sets and ads you'll be creating. In my example, I'm creating two ad sets. I'm using two existing posts as ads and the Bulk Creation tool will create these two "new" ads in each ad set. Therefore, it's showing four ads in total:

To finish the bulk creation process, you'll need to configure your URL parameters and tracking pixels. Finally, you can review the ads and ad sets before confirming their creation.

And just like that, you can bulk create ad sets while using existing posts in just seconds compared to doing it manually in the Facebook Ads Manager.

The typical Facebook account structure has, for example, one campaign, six ad sets in that campaign (six different audiences), and three ads in each ad set. That's 18 ads (6 ad sets * 3 ads). As the campaign runs, you're earning engagement on the 18 ads individually.

By using existing posts with post ID, you can instead create one ad for each unique create for a total of just three ads instead of 18. So in other words, even though you have six unique ad sets, each ad set is pointing to the same three ad creatives. All engagement is spread to just those three ads, which translates to higher engagement metrics and ranking per ad.

Then after the ad runs for a while, you'll be able to pause the underperforming ad sets and ads without losing any engagement. This is a great way to scale Facebook ads since engagement and social proof on Facebook ads is a big part of running a successful campaign.

One slick tactic that we've seen work well for B2B companies especially, is running LinkedIn ads with a destination link to your Facebook ad URL. Although this tactic won't generate cheap social proof, you'll be able to take advantage of LinkedIn's amazing job and role data to laser target your audience and "capture" them on Facebook.

This technique works seamlessly when you use one of these LinkedIn automation tools to help streamline this process. After getting LinkedIn traffic to one of your ads, you can set up a retargeting audience to people who viewed that ad and then get cheaper CPMs and CPCs for that premium LinkedIn audience.

Just like that, you now know how to use existing posts as new ads. And with Revealbot’s Post ID Export and Bulk Creation tools, you can automate the process and make sure all your hard work getting engagement doesn’t get tossed out the window. Over to you now — experiment with your posts and let us know how it goes! 😉 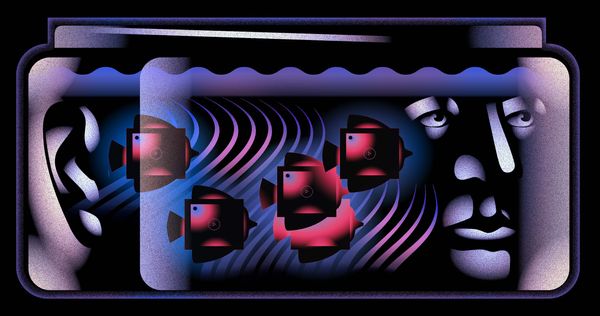 A Fish Needs a Fishing Hook, a Human Needs an Ad Hook

Make the most out of your video ad by using those 5 hooks. 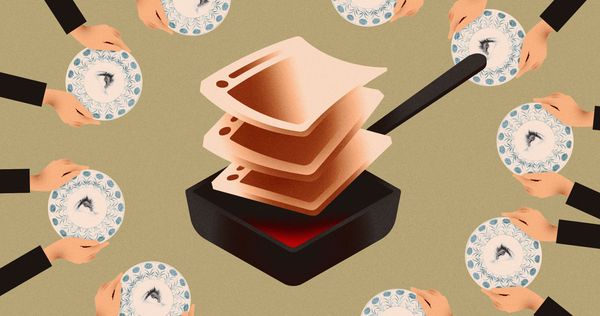 Digital marketing is not all about the numbers, it’s also about words. And those words might play a crucial part in the product's or brand's success 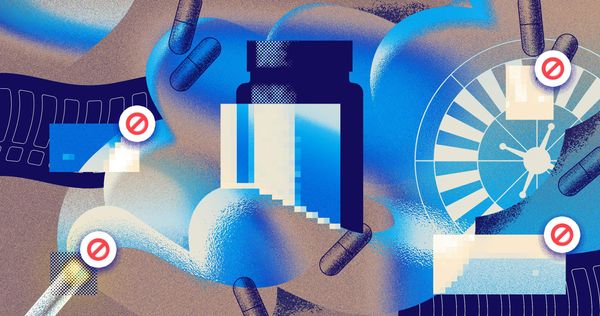 Facebook ad policies are often changing and it's sometimes hard to follow those changes. We have a piece of advice for all the confused marketers out there.