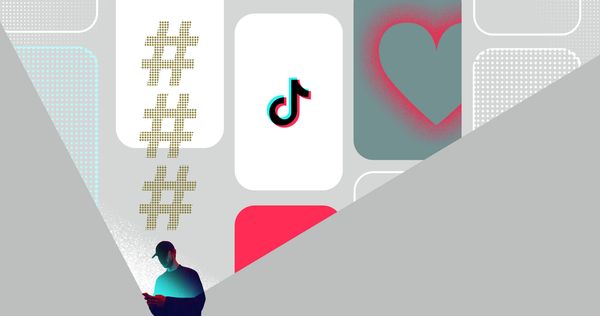 How to create TikTok ads that convert – with examples

TikTok is booming, especially with demographics under 35 and within markets of the Middle East and Asia. The network's fun and optimistic narrative brings in over 885 million potential consumers, who come to be entertained, inspired, or informed.

But advertising on TikTok is nothing like Google Ads or Facebook Ads, even if their ad managers seem alike. TikTok lives by its own rules, which both advertising and native content must adhere to, to be successful.

With that in mind, here are some good practices inspired by leading brands to help you come up with top-quality TikTok creatives.

For example, e-commerce videos with  frequent cuts have a 38% lift in conversion, according to TikTok's statistics. Text captions, jump cuts, effects, colors – these are the tools to  keep your viewers glued to the screen.

But there are exceptions. When Marc Jacobs started a hashtag with the creator Rickey Thompson, they went for shorter than recommended video, but it’s intensity and a split-screen format has accumulated more than jaw dropping 10 billion views.

In their article from 2020, TikTok suggested using upbeat music above 120 BPM and the chances that viewer’s psychology has changed since then are slim.

Also, using voiceover instead of text for offers shows an 87% conversion lift in e-commerce videos.

Canadian company Clearly was on a mission of donating a pair of glasses for every pair bought and directing the public’s attention to the lack of access to clear vision. They have launched a six-day campaign adding the company name to the lyrics of the sample and got 116 million unique views globally.

And an original brand reminder within a catchy tune brought Lay’s 70 million impressions. Apparently, users went crazy over the sound of crunching on a potato chip included in a branded hashtag dance routine.

Adding captions is more important than ever

Not only is adding captions more inclusive (for people hard of hearing), it is an engagement tactic TikTok suggests. Videos with closed captioning and added CTA provide 80% and 157% lift in conversions respectively. Including text is also a way to trigger curiosity and retain the viewer’s attention during a longer video.

Justmop used Creative Marketplace to collaborate with a creator to make a humorous video with not only captions, but an actual text message sent to the cleaning company. Smart use of text and cute narrative has brought her video more than 26 000 views.

Breaking the 4th wall is an effective tactic

Best engagement is achieved by involving people in your creatives: someone relatable, inspiring. Someone who talks directly to the viewer. TikTok’s core value is breaking the 4th wall and creating a sense of positive, supportive, and fun-loving community. And trusting the community can turn out to be rewarding, as proven by the #BMWeDRIVE branded hashtag challenge.

By allowing TikTok users to express themselves, BMW engaged 3400 participants from 49 countries bringing a stunning 6.29 million. The company has launched a challenge offering a song remix sample and letting the participants do whatever they felt like, with no choreography and no rules.

Start your video with a problem, mark the path to the solution and wrap it up with a triumphant grand finale. Coincidentally (or not), this narrative is used in advertising since the telemarketing ages where the protagonist would be struggling to open a jar of pickles and then celebrating victory with an UnpickleMaster3000 in hand and a jubilant smile on their face. By building a story and showing struggles and wins, you can not only create effective TikTok content but also build a loyal customer base invested in your brand emotionally.

@vw Grey’s favorite thing about the #VWID4 ? Hello ID! 👋 Thanks for riding with us @greyandmama ♬ original sound - VW

Just look at how Volkswagen collaborated with a mom-son duet to showcase their new model. Showing off the benefits from the point of view of a little boy adds the naive excitement with an ability of the car to find ice-cream.

TikTok's "shadowban" can tank performance (but it's not proven)

Users reported unexplainable performance dips, as if the algorithm was “ghosting them”. Some say it’s just an algorithmic error. Others, like this user on Reddit who has 6 million followers, claim they’ve had a tremendous drop in views for exactly 14 days, which seems weirdly specific. According to TikTok, there’s no such thing as a shadowban. The best course of action is to study TikTok Ads guidelines carefully and follow them to a tee.

TikTok ads are quickly becoming surrounded by full-out mythology. Many believe, that if you post your creative and swiftly exit the platform, the algorithm will ramp up your views just to accumulate notifications and lure you back. But there’s a better way to ensure your creatives will have the views and conversions they deserve, than trusting AI specters: post quality and consistent content. 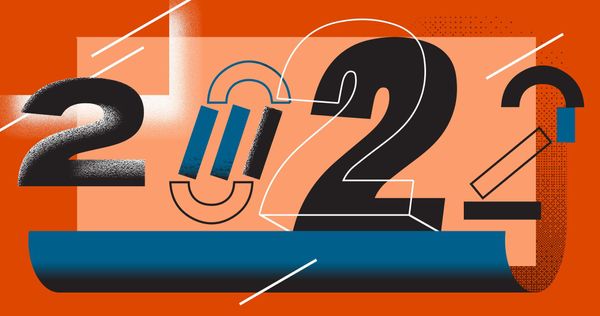 Reflecting on 2022 - A look at our top feature releases, articles, and webinars

A new year has begun and with it, an opportunity to begin fresh. Before we focus on what's to come this year, we wanted to take a minute to reflect on 2022. Last year was full of exciting projects and eventful shakeups. To help you keep pace with all the 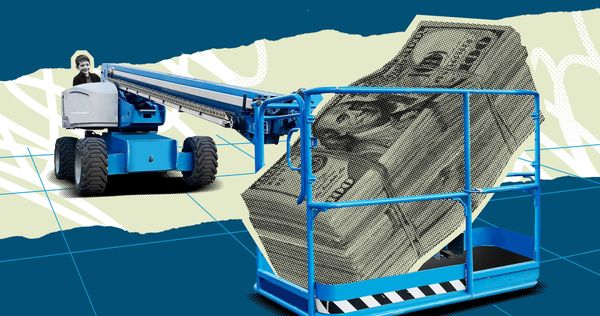 Automated media buying logic is essential for profitably spending over $100K/day. When managing multiple ad accounts, campaigns, ad sets, and ads with hundreds of active ads, an automation system can help improve ad spend efficiency. This is from one out of multiple ad accounts we use for this single 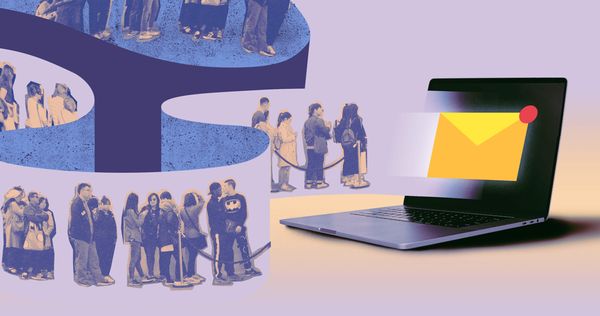