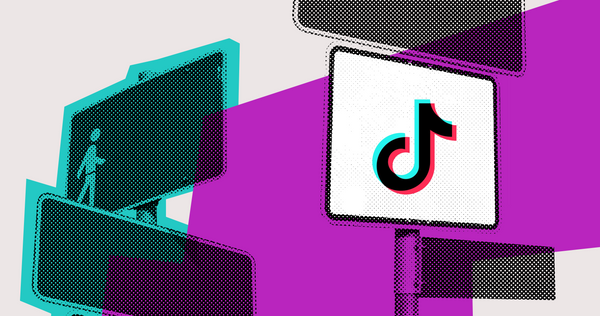 Almost immediately after its launch in 2016, TikTok became somewhat controversial. Many older folks (as in: not Gen Z) look at it cynically. After all, Isn’t TikTok the social network where teenagers record janky dances with kitty-cat filter overlays? Not unlike rock-and-roll in the 1950s, TikTok is in the early stage of its life and is misunderstood.

If you look deeper under the hood, you will find that TikTok is the new social network of choice for people of all ages and verticals, looking to express themselves, grow personal brands, and even their businesses.

With an active user base of over 1.2 billion, TikTok has enormous marketing potential. Even if the format of content that made the network popular doesn’t click with you personally, there is no denying how beneficial TikTok can be for your brand’s advertising.

In this article, we’ll use objective data to support that claim and, hopefully, explain in 5 distinct points why it’s a good idea to start — or boost — your marketing presence on TikTok.

1. TikTok is not just for Teens

It’s a widespread misconception that TikTok is entirely dominated by Generation Z. While the bulk of the user base certainly does fall into that age group, its majority share is not as overwhelming as you might think.

What’s more, the age of an average TikTok user is increasing, as the network becomes more widely adopted among older folks.

(This is not the only fact about TikTok, that may surprise you. In our recent post, we talked about how to come up with effective creatives for TikTok, and some of the tips there are not what you would imagine.)

2. TikTok is taking time away from competitors (and makes your ads on other platforms look bad)

The worldwide average time spent on the platform daily is 52 minutes per user. And the platform's official report says that 35% of TikTok users spend less time on other media content since adopting the platform. 81% of users said they plan to spend the same amount of time on TikTok or increase it. Those are impressive numbers.

The time users spend on TikTok, however, eats away at their engagement on other social networks — read: advertising channels — reducing their exposure to the content of your brand.

This trend, however, may have even deeper repercussions. The fact that users choose to take away time from other channels and reinvest it into TikTok points to their dissatisfaction with competing social networks.

This is not speculation. According to this research, Facebook’s user satisfaction score is almost at the level of cable TV in the US. Ouch. And the intrusiveness of FB ads is cited as one of the main reasons.

In contrast, TikTok’s approach to advertising has more finesse. Ads there are like organic posts, and creators strive to preserve authenticity even in marketing content. As a result, users are likely to be more attentive and willing to engage with your ads.

That is a fine balance, though, and as more marketers flock to the platform, ads will naturally become more intrusive. All the more reasons to make the move now, before that has happened.

3. TikTok advertising is way more cost-effective (but not for long)

Young platforms naturally bring with them cheaper access to audiences. TikTok is not an exception to this rule. With 1.2 Billion monthly active users, TikTok is far from being a niche platform. Still, its ads are far more cost-effective in terms of clicks and impressions, compared to major competitors.

Prospecting and retargeting campaigns can be up to 20 times less expensive compared to Facebook. Both CMP and CPC advertising is cheaper, too, as showcased extensively in this case study. Although, as usual, performance may vary depending on a particular case or vertical.

As the platform matures we expect the prices to average out, but for now – TikTok is perhaps the most cost-effective mainstream social media ad channel.

We recommend testing it for yourself to see if these results hold true for you.

4. TikTok is growing rapidly (but it’s still a young network)

It is true that at present TikTok can’t hold a candle to the Meta ecosystem in terms of sheer audience reach. All available statistics, however, point towards the fact that this may very well change in the future.

For example, did you know that TikTok was the most downloaded app of 2021? That’s true. It scored 650 million downloads that year alone.

Overall, TikTok has over 3 billion downloads, which makes it the first app not belonging to the Meta family to reach this figure. More crucially, it had two Billion downloads by the end of 2020, after launching in 2016. Thus, the growth rate has sped up significantly in recent years.

As we pointed out earlier, once TikTok reaches Meta scale, it is unlikely that ad prices remain on the current level.

Right now, in 2022, TikTok is perhaps exactly in the sweet spot: it already has more than sufficient user base, yet it’s not too late to become one of the early adopters.

By the time more companies realize the advertising potential presented here, you can already be a platform expert, leaving competitors, who are yet to learn the tools, far behind in the dust.

5. TikTok’s audience is international and hyper-engaged

TikTok has active users in 150 markets. It has already established an overwhelming popularity in China, and is growing rapidly in India. This can be a great opportunity for businesses that are not geo-dependent to expand into new markets.

Having a diverse audience is not much use, though, if it’s not active. Thankfully, that’s not a concern either.

TikTok’s Engagement metrics are solidly in front of competitors almost across the board. For example, 92% of TikTok users take action (such as liking or commenting on a video) after seeing a post and 25% say they research or purchase a product featured there.

If you were on the fence about TikTok advertising before, hopefully, the stats in this article convinced you to take a closer look at the platform. Those, of course, are far from the only reasons to shift your attention to TikTok.

Recent improvements in ad automation and the constantly evolving ads manager  — which is not too dissimilar to Facebook’s — is another point that goes to TikTok. If you have experience with Facebook, you won’t struggle to get started on TikTok.

I’ll leave you with one last thought. Revealbot now has a TikTok integration which helps run even more advanced automations and provides access to more metrics, than is possible on TikTok without directly accessing their API.

If you want to learn more about supercharging TikTok ads with Revealbot, book a free demo. 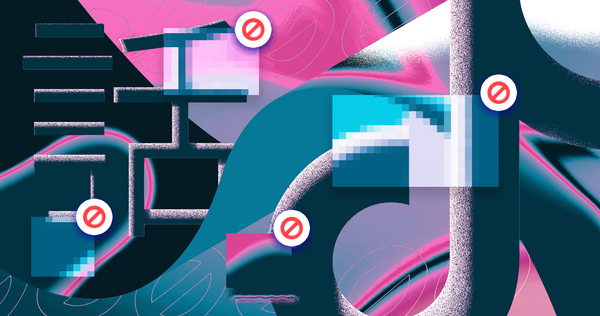 What can you advertise on TikTok?

The TikTok policy is a tricky thing. Read on limitations and no-no's of the world of lip sync. 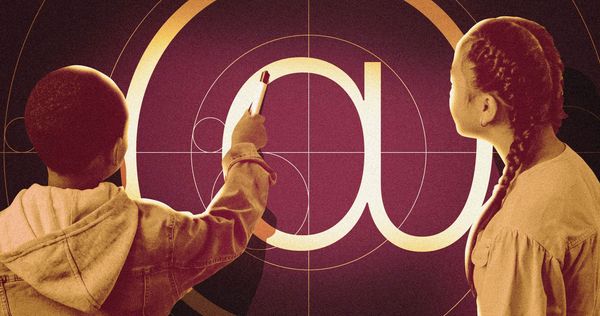 The essential standards for ensuring your email marketing success

Read about all the important steps to having a top-notch strategy: how to build, segment, and personalize your email list. 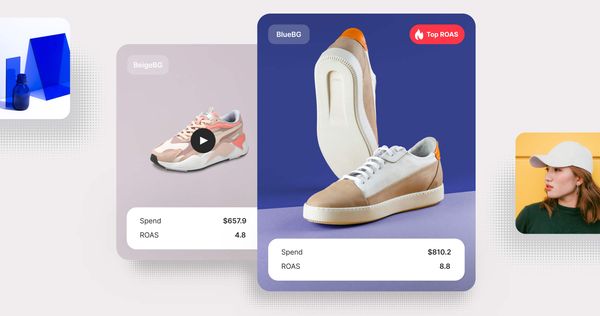 Get a grip on your best creatives and share your findings with our CSV export.