Creating ad sets is time-consuming and, honestly, kind of tedious. Especially for folks in affiliate and e-commerce marketing, who launch copious amounts of ads and run thorough creatives testing. And the fact that Facebook’s approach to bulk creation is rather barebones doesn’t help.

Since the introduction of Bulk creation — a feature designed to save time on launching new campaigns, ads, and ad sets — the Revealbot community has put our more robust implementation to good use.

So, today, we’re taking a look at how the integration between Bulk Creation and Top Audience and Top Creatives reports can help advertisers save even more time launching ads.

We’ve always been a user-first company. And our community of advertisers has shown us just how important Bulk creation is for streamlining their workflow. Every month, advertisers use it to launch over 1000 campaigns, saving hundreds of hours in the process and avoiding lots of tedious work.

But there was still one area not covered by automation. What if you wanted to reuse best-performing creative sets or audience parameters in a new or existing campaign? Until recently, you had to do that by hand. It was time to innovate and simplify the process.

The first thing we did was research. How could we save even more time for all the advertisers testing numerous ad variations and audience parameters, while keeping the interface consistent across Reports, and just as intuitive?

From there, we looked at the major use cases people use Reports for and collected feedback. That helped us identify a pattern. We found out that many users manually transfer creative sets and parameters from Top reports to Bulk creation, after narrowing down the absolute best performers.

So, we created a new workflow that allows advertisers to do just that with a few button clicks.

Now, if you select creatives or audiences in their corresponding reports, you will see a button for reusing those audience parameters or making a brand new creative set.

We found out designing the new feature that consistency is the biggest challenge. Copying and transferring creative sets is much simpler on a technical level than audience parameters. Especially when multiple ad accounts are involved.

So, we had to find a way to show that the custom and lookalike audiences which may be part of the audiences that the user has selected from the report, have to be shared. This is not a concern for creatives.

In the end, we had to compromise a little. The audience creation feature interface is slightly more complicated in Top audiences, but that is just the nature of how Facebook audiences and account permissions work.

Taking advantage of the new workflow

So, how would you go about using the new integration in practice? Here is a tip using creatives as an example. This is a strategy some of our clients use to increase the effectiveness of their primary advertising campaigns.

The future of Bulk Creation and Top Reports

Looking forward, we want to make it possible to create new creative sets and audiences from Bulk Creation, just like it is already possible to use information from top reports in Bulk Creation. This two-sided integration will enable even more flexibility for finding insights, testing, and launching campaigns.

I’ll leave you with a couple of useful resources.

In this article, we're exploring how you can analyze the performance of your creatives using your naming convention with Revealbot's matching by name feature. 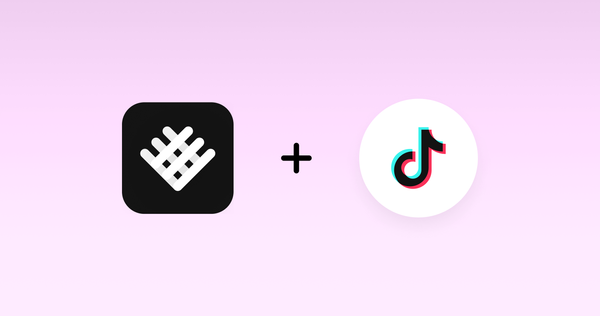 We've added TikTok support to Revealbot, bringing the most powerful Rule editor to one of the most rapidly growing ad platforms. 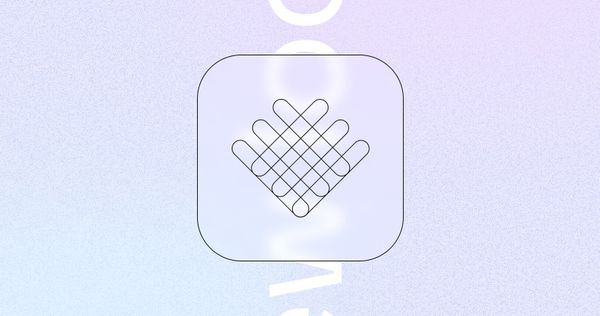 We restyled the Revealbot website. In this article, read about the reasons behind the design changes and what to expect next.